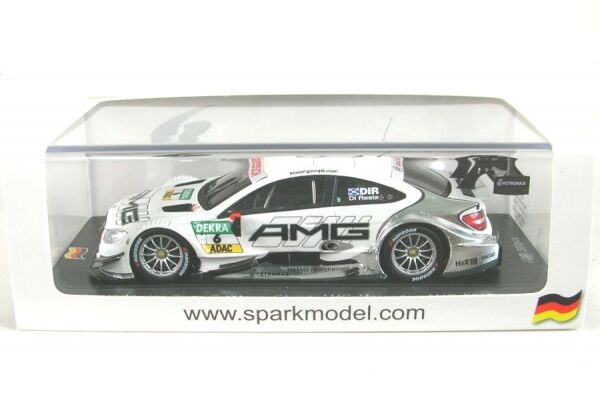 A tin metal model of a motorcycle antique style 43cm