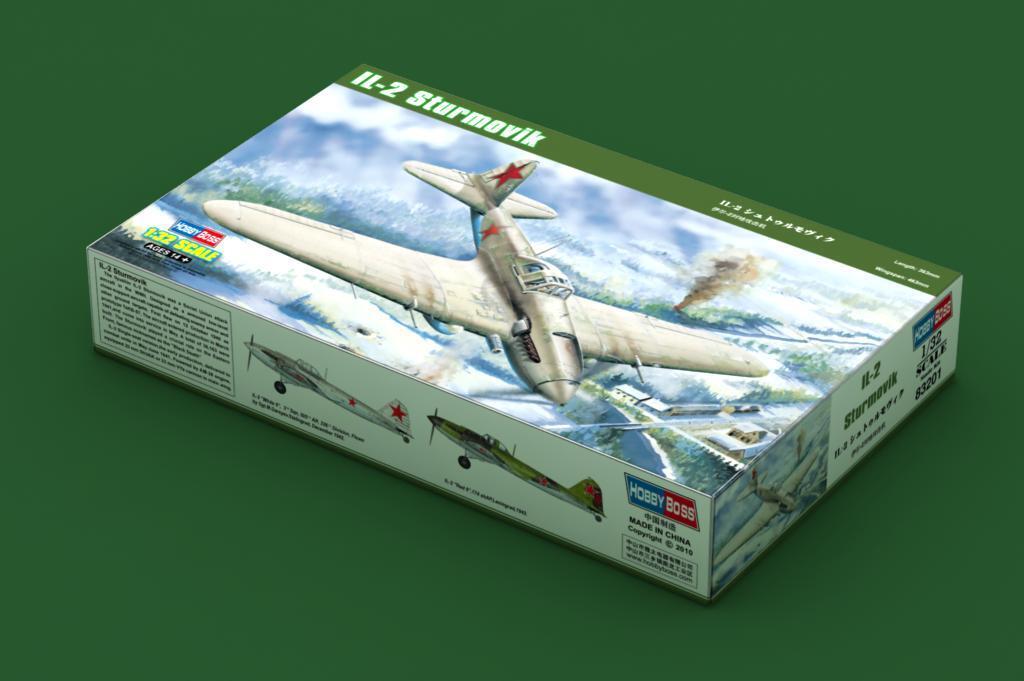 The Three Battles of Vitebsk Volume 1