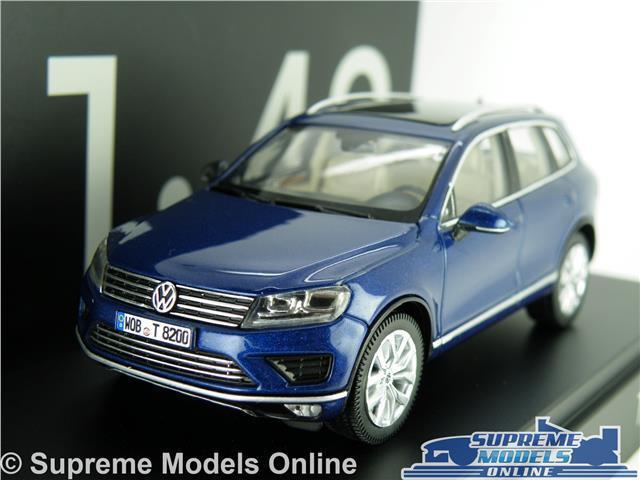 MATCHBOX b FORD GRIT SPREADER (CIRCA 1959)