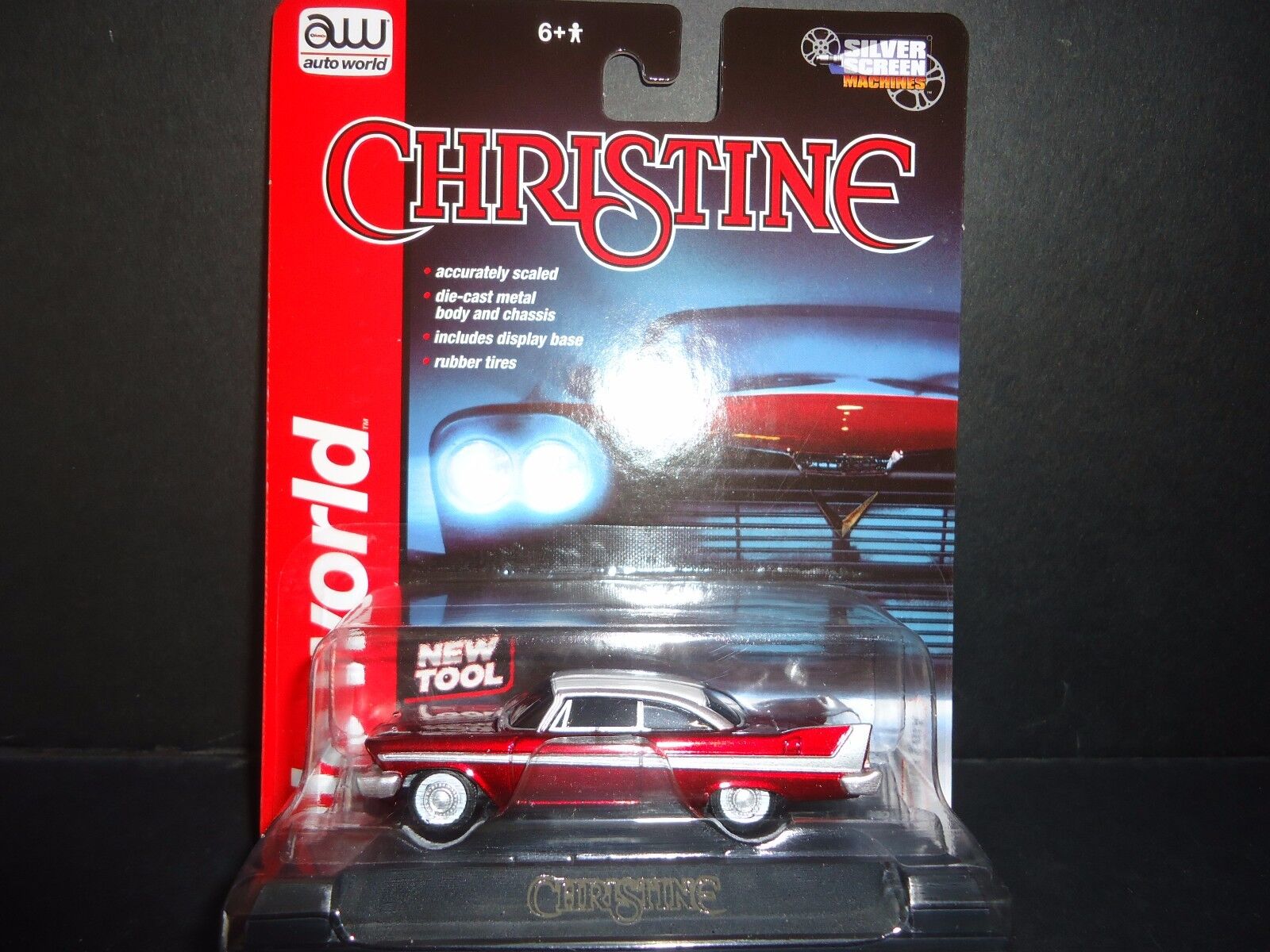 Matchbox,Dinky collectables Rare 1957 Chevy Hot Rod one of only 7500 worldwide