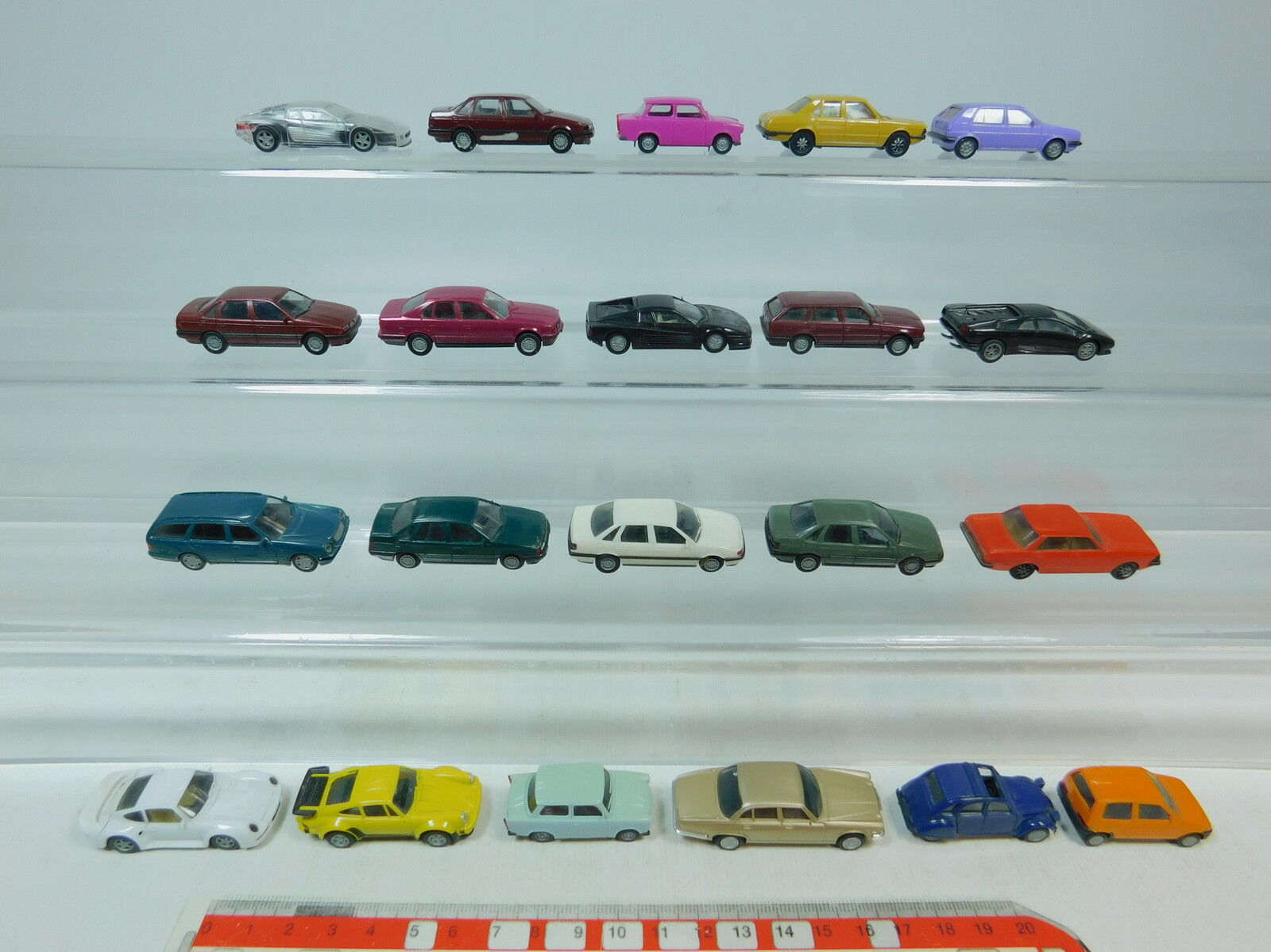 Matchbox campervan no 23 mint with box

Schuco Micro Racer No 1042 Within Its Box