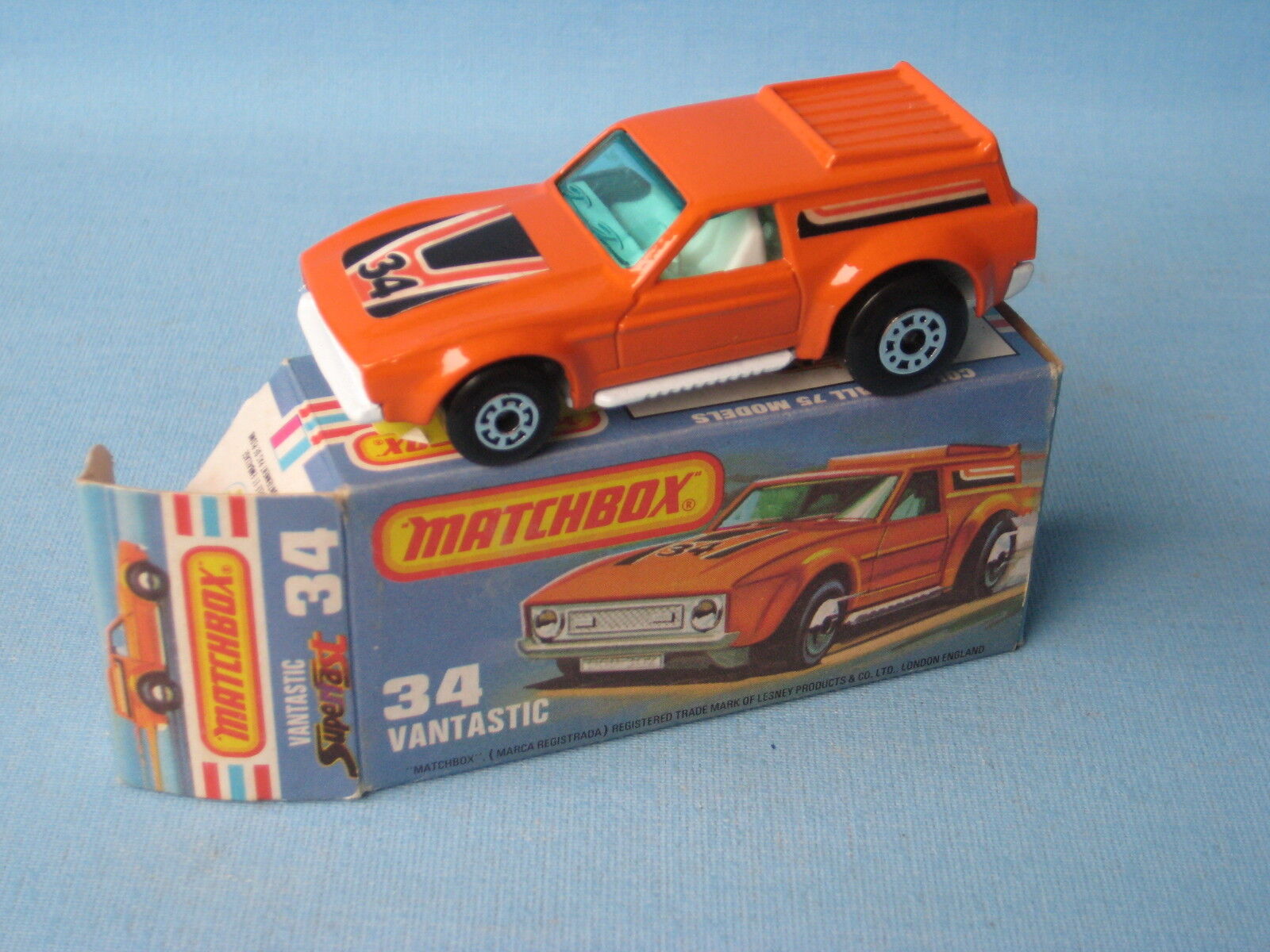 Hess Toy Helicopter With Motorcycle and Cruiser. New In Box.