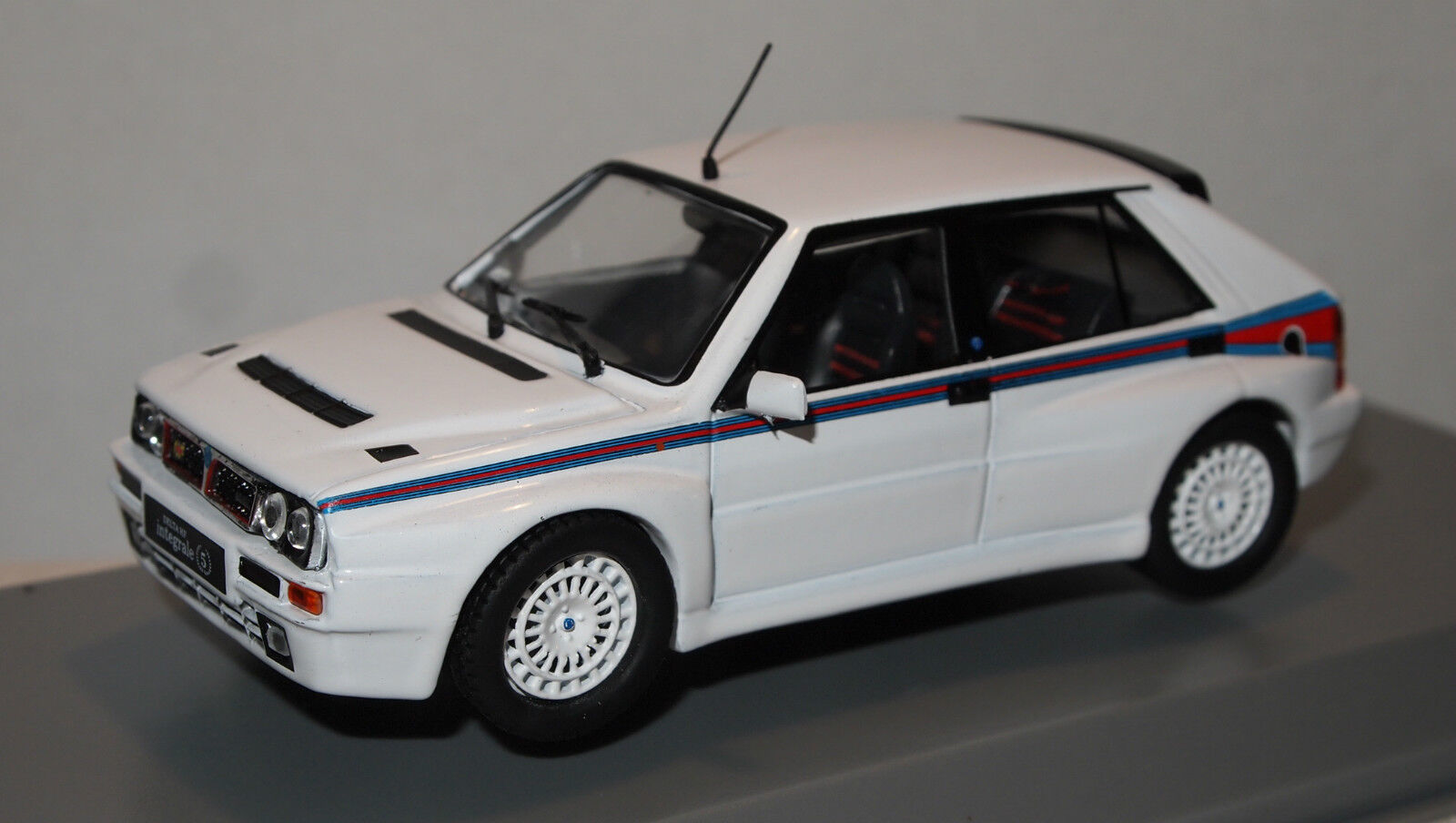 By: Blacklistednews
Tags:
NZG No 247 is the model of the Eder 835 excavator fitted with Krupp hammer VNMB