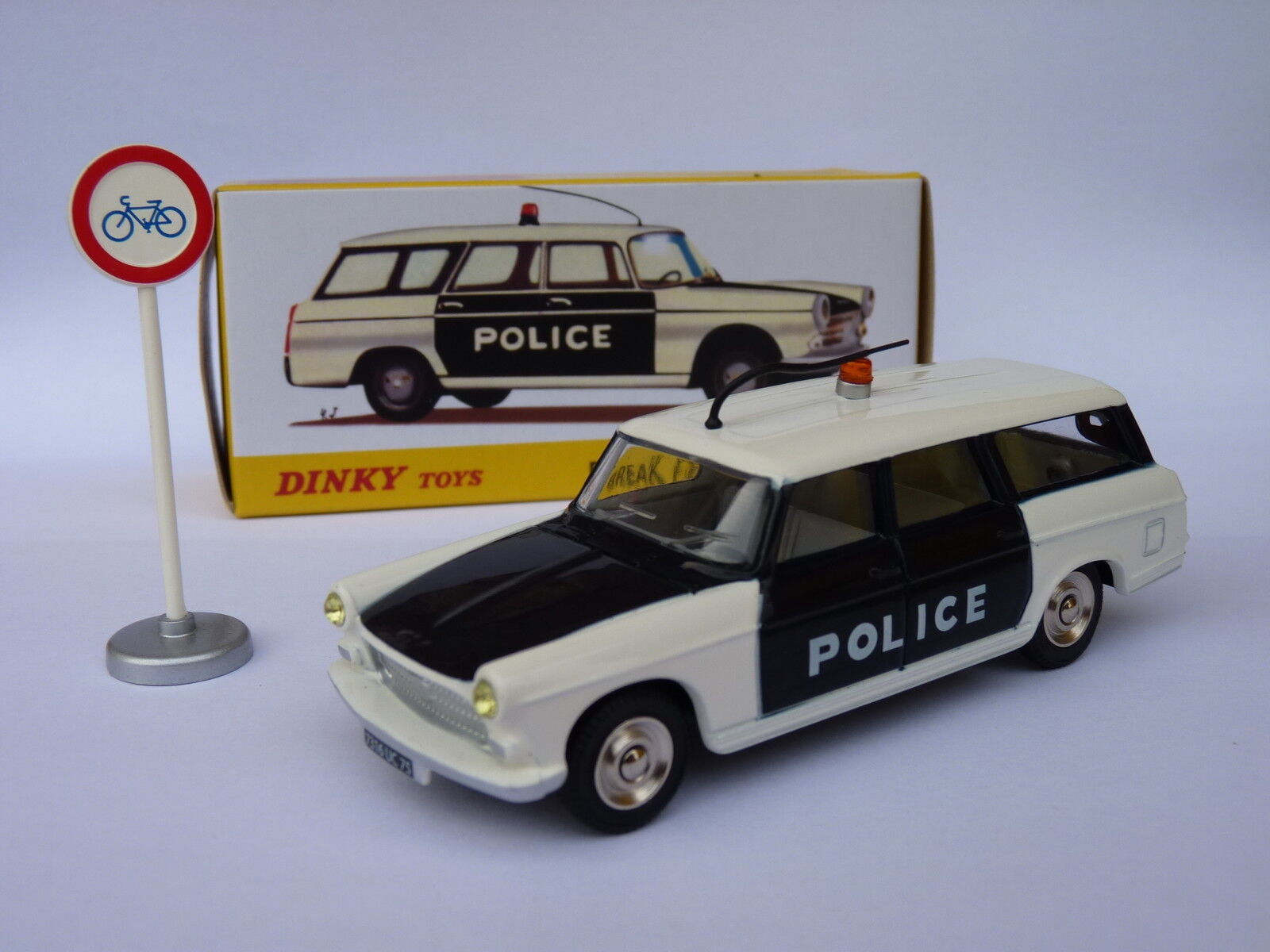 Dinky Passengers Set - Various - A B