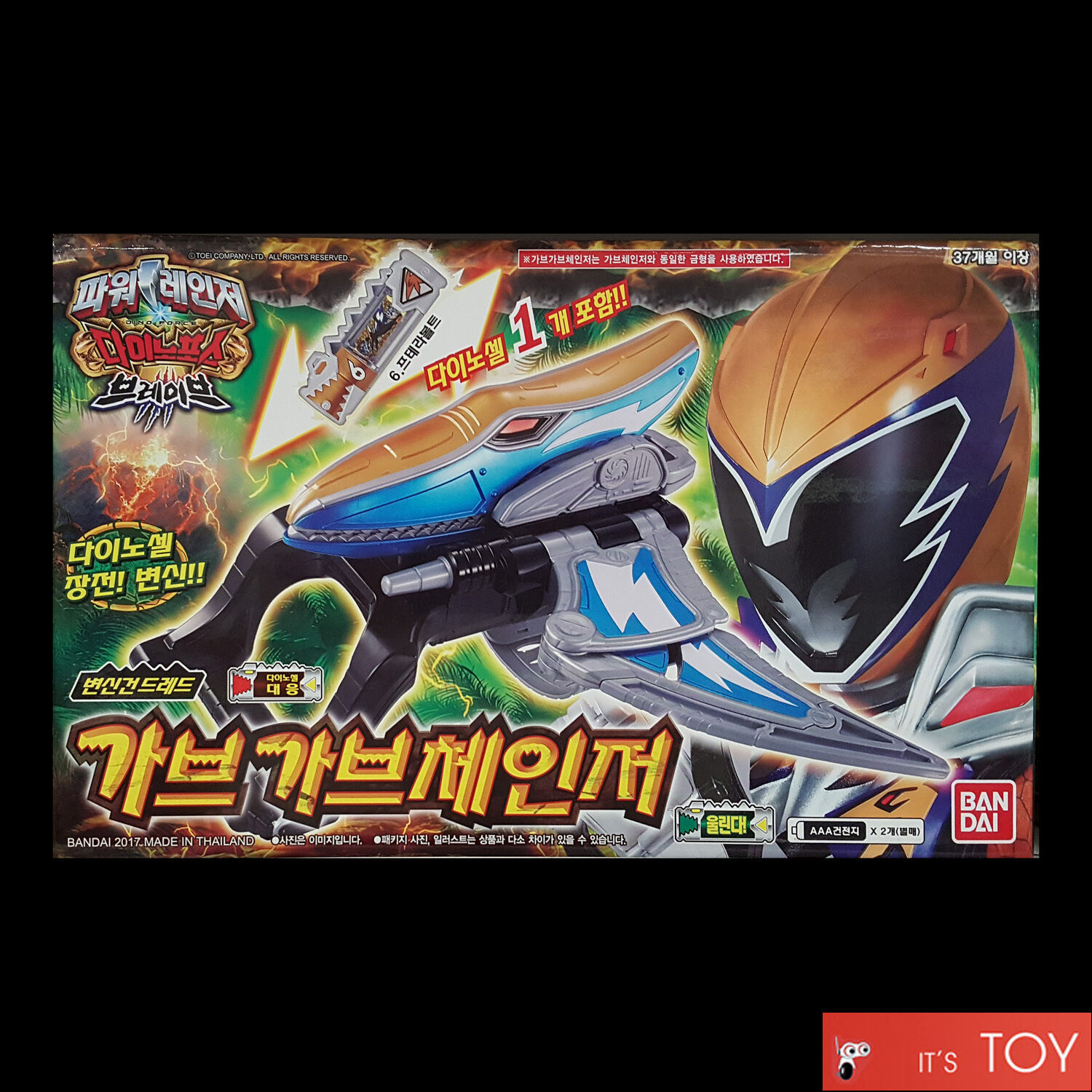 There are currently 2 users and 1051 guests online.
LESNEY MATCHBOX NO. 24 HYDRAULIC EXCAVATOR - MINT WITH G.P.W.