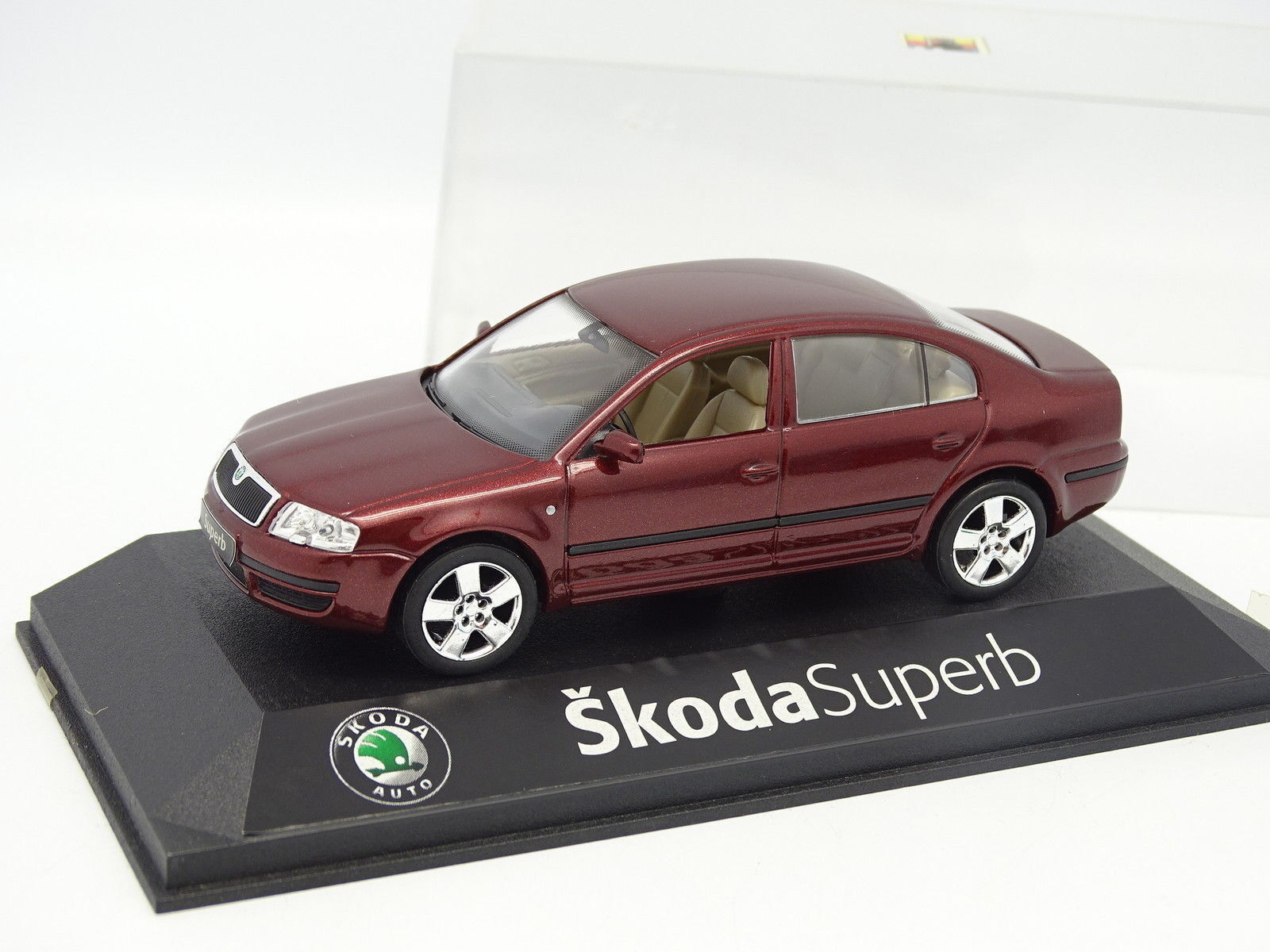 Hasbro Decepticon - Ravage - Transformers - A+ A+