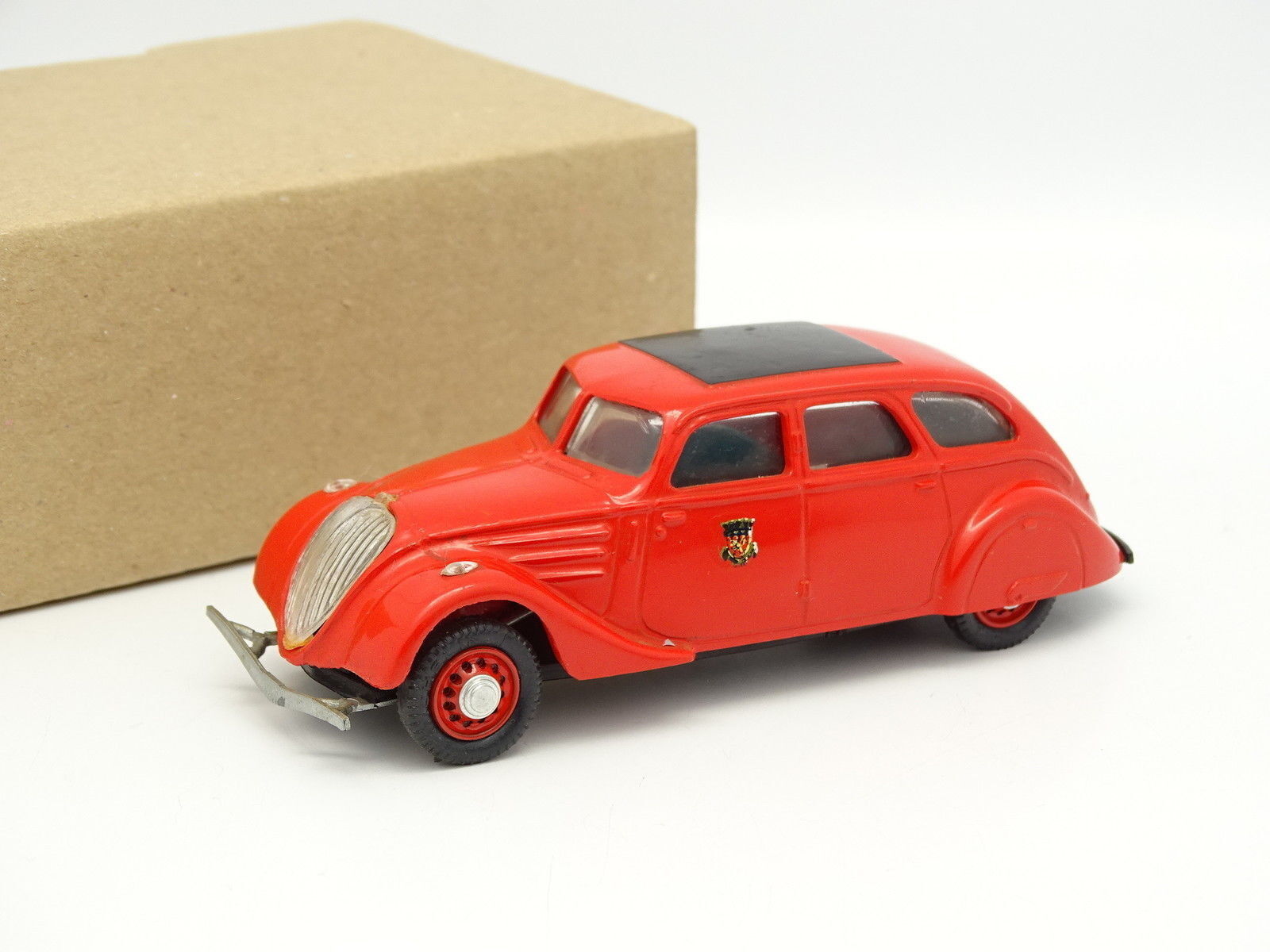 Snap On The Chopper Bike