DINKY TOYS 186, MERCEDES 220 IS, BEL CONDITION, WITHOUT BOX, MADE IN ENGLAND 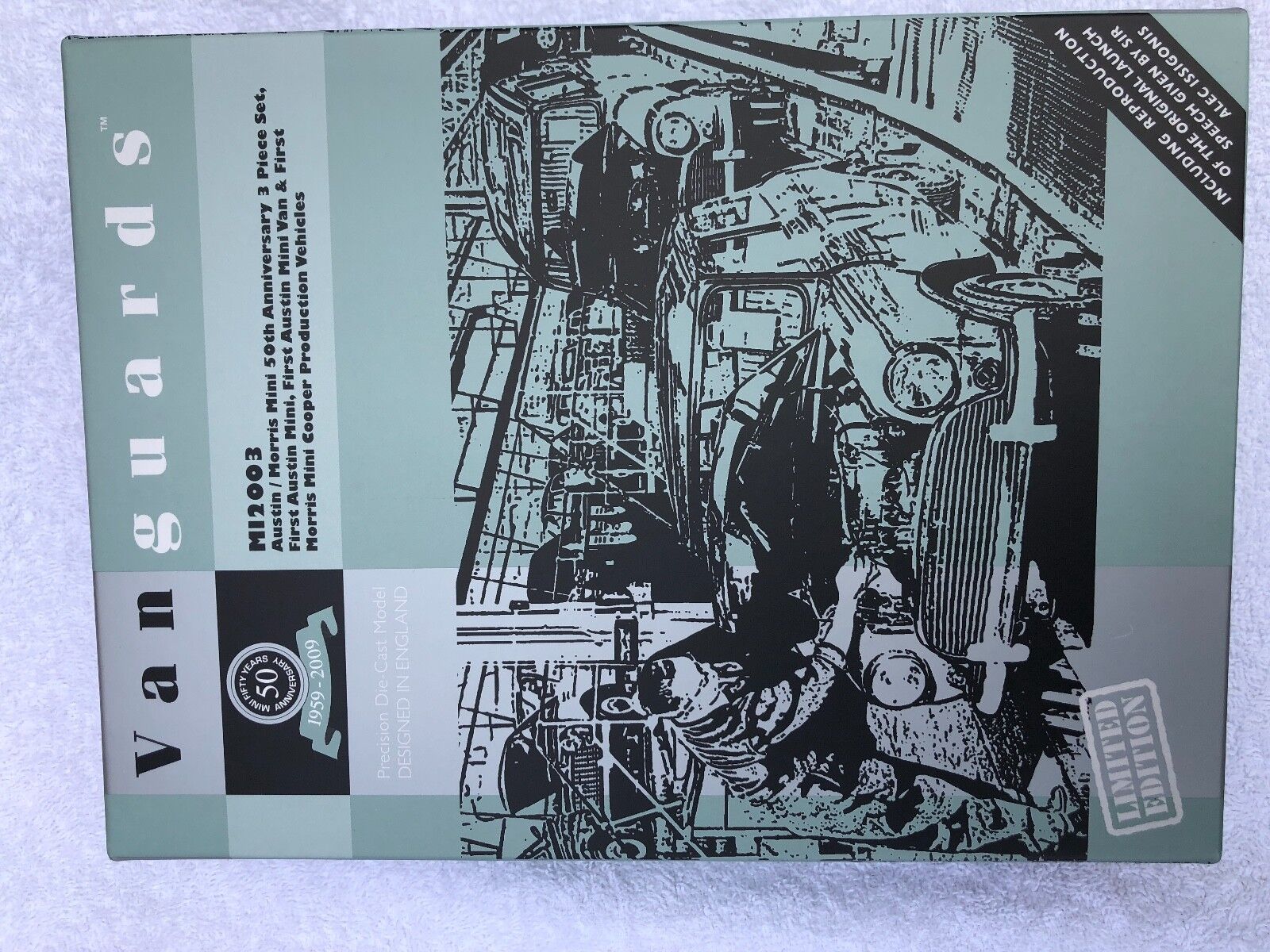