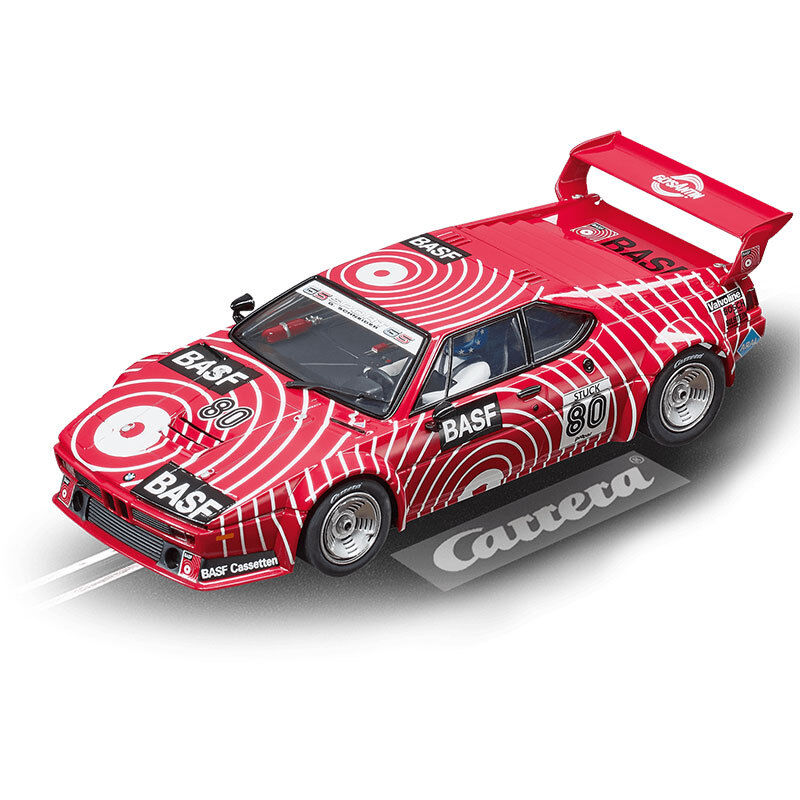 Scalextric 4067 Porsche 935, boxed and in mint condition with instructions